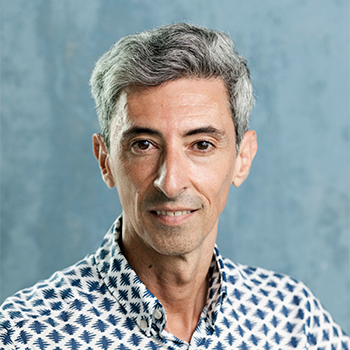 Recently, he has been invited by the European Committee of the Region to present the local strategy about “tackling euroscepticism at local level” (EUROPCOM 2017). Also, he has acted as advisor to the Mayor of Gijón in the Opinion of the Committee of the Regions on the European Social Fund and the PROGRESS Program (2007-2013). On the other hand he had participated in different URBACT InfoDays in Spain (2017).

Among other works, he has coordinated the monographic of the ABACO magazine related to the Atlantic Arc (2004) and he has directed different workshops on the European and international agenda of Spanish cities. Currently, among his tasks, highlights the coordinator of different European projects: 2nd Chance (URBACT III), CITIZEU (Europe for citizens), AYCH (INTERREG A.E.) and CLEAR (Erasmus +). Also he is working in the implementation of the Urban Agenda in different meetings organized by the National Ministries.